What is a Plea Bargain? 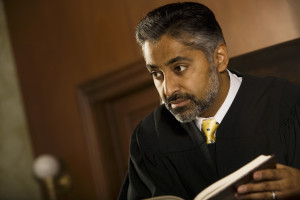 Rather than going to trial, your case may end with what is known as a plea bargain. A plea bargain is an agreement between a defendant and the prosecution. As the defendant, you might be able to plead guilty to some or all of the charges against you in exchange for a lighter sentence or other concession by the prosecutor. Even though most criminal cases never get to trial and end in some sort of plea bargain, there are no guarantees that this will happen.

Only you and your attorney can determine what is right in your particular case.

If you are wondering whether you might be able to get a lesser punishment or if some of the charges against you might be dismissed, please see me for a free initial consultation about your case.