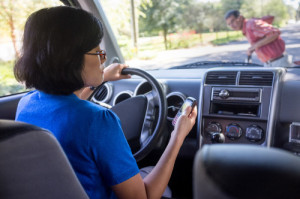 What’s the Difference Between Juvenile Courts and Adult Courts?

The outcome of a criminal proceeding involving a child can vary drastically depending on whether the individual is tried as a juvenile or as an adult. The New Jersey juvenile and adult court systems both handle cases involving serious offenses….