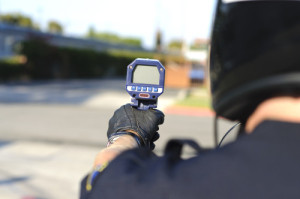 Reckless driving is broadly defined, but can generally be understood to be any kind of driving which might endanger a driver and his passengers, or any other driver on the road. Offenses include:

All of these behaviors can lead to dangerous car accidents, and also lengthy and costly court battles. These are certainly not the only kinds of reckless driving, but they are some of the most common. Penalties for reckless driving can include heavy fines, suspension of your driver’s license, and even jail time. Penalties are often harsher based on the amount (if any) damage caused and the number of offenses a driver has on his record.

If you or someone you know is facing charges of reckless driving, contact the experienced Freehold, New Jersey traffic violations lawyers at the Law Office of Jason A. Volet at 732-503-8968 today to discuss your legal options.

This informational blog post was brought to you by Jason A. Volet, an experienced New Jersey Traffic Violations Lawyer.

If you are accused of taking another person’s property without permission, you can be charged with a theft offense in New Jersey. The potential penalties that you face if you are convicted will depend on many different factors, including: Specific…