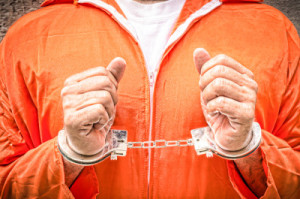 I am often asked as a New Jersey Criminal Lawyer how a DWI for drugs is proven. A DWI in New Jersey is not simply a matter of ‘have you been drinking or not.’ You can be found guilty for a…