Consequences of Driving with a Suspended License for a DUI 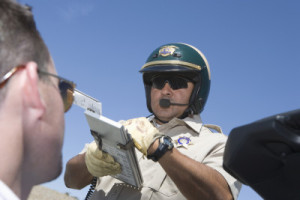 If it is your second driving while suspended for your first DUI, that charge is now a criminal indictable offense heard in superior court with a mandatory 180 days in the county jail or in state prison; wherever your ultimate sentence is you must serve 180 days before you can be paroled. If it is a second or third DUI and you are caught driving while suspended, it is automatically that same criminal indictable offense where you are facing 180 days mandatory in jail. So if you’ve been charged with this offense in New Jersey, it is important to contact an attorney who understands how to defend against this case immediately.

What Are the Fines and Prison Terms for Aggravated Assault in New Jersey?