Indecent Exposure and Lewdness in NJ 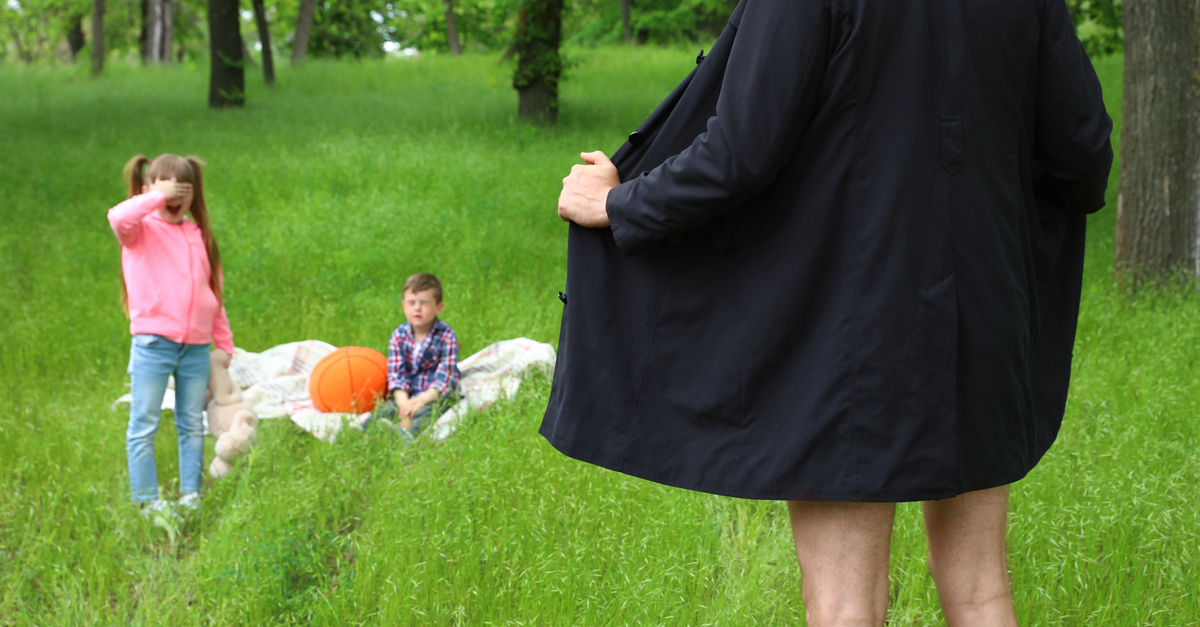 Under New Jersey law, you can be charged with lewdness after exposing your genitals to someone if having done so is interpreted as for their or your arousal or as offensive or alarming to another adult.

Police applying the law could arrest a man in such circumstances as relieving himself in the woods, retrieving the morning paper in a robe that comes open, or any inadvertent nudity seen by someone else. The law also applies to committing a consensual sex act in a place that was not as private as you thought.

At the Law Office of Jason A. Volet, we often meet prospective clients charged with lewdness and/or indecent exposure who never intended to commit a criminal act. We sometimes work with people who were under the influence of alcohol or who were “carried away” in the moment and then found themselves arrested. These are not valid defenses against an indecent exposure / lewdness charge in New Jersey, but there are ways to rebut these charges, and our law firm can help you.

If you have been accused of indecent exposure or lewdness in New Jersey, it is important to understand that, if you are convicted, this record will be available to prospective employers and others for years to come. You should speak to an experienced New Jersey criminal defense attorney as soon as possible after being charged with any sex crime, even a lower-level offense like lewdness or indecent exposure. The Law Office of Jason A. Volet in Freehold can help you fight the accusations against you. Contact us online or at 732-491-8477 for assistance today.

What is Classified As Indecent Exposure And Lewdness in NJ?

Under New Jersey law, indecent exposure is part of the state’s lewdness statute, found at N.J.S.A. 2C: 14-4. Under that law, a lewd act is defined as “exposing of the genitals for the purpose of arousing or gratifying the sexual desire of the actor or of any other person.”

It is a disorderly persons offense to commit any flagrantly lewd and offensive act with the expectation or knowledge that some other nonconsenting person who saw it would be affronted or alarmed.

Lewdness becomes a fourth-degree offense, which carries stiffer penalties, if the act is observed by:

The purpose of the defendant’s alleged act, whether there is a reasonable expectation of privacy and the likelihood of affronting or alarming someone are the crucial aspects of the charge. First, let’s consider the kinds of acts that could get you arrested. We mentioned several above, but these are some relatively common occurrences:

The first two acts above may be meant as practical jokes aimed only at people who are expected to shrug it off. The latter two are typically meant to be in private, but due to miscalculation prove not to be. A lack of motivation to shock or for arousal from the exposure provides some opportunity for a criminal defense.

What Are The Penalties For Indecent Exposure and Lewdness?

Conviction for a disorderly persons offense carries penalties that include:

Conviction for a fourth-degree offense, charged when a child or mentally ill person observes the alleged act, carries penalties that include:

Being convicted for lewdness does not require registering as a sex offender in New Jersey. However, the conviction will be on your record and available in background checks conducted by prospective employers, colleges and others. If you hold public office, are a school employee or hold any public-facing job, a conviction could result in the loss of your position.

To gain a conviction of indecent exposure or lewdness in NJ, a local prosecutor must be able to prove beyond a reasonable doubt that you committed the offense charged. Our criminal defense team would investigate the circumstance of your arrest and determine how to attack the prosecution’s evidence.

Mistaken identity is a possible defense against a lewdness charge, particularly if it was dark at the time of the alleged offense and the police did not catch you in the act. As outlined above, the prosecution would need to be able to demonstrate your intent and/or that it was reasonable to expect to be observed.

When we cannot have lewdness charges dismissed, we are often able to have them reduced to violating a municipal ordinance. This results in a fine and does not create a criminal record.

On the other hand, we fully recognize that in some cases lewd acts are in fact meant to arouse the perpetrator or shock the observer. They may include acts of physical self-gratification. In some cases, a reasonable person would have expected to be seen by unintended observers who would react negatively.

In such cases, our approach is to seek to have the court consider the age and maturity of the defendant, expressions of remorse, prior record if it’s clean and, if appropriate, willingness to seek counseling. This may help us gain a more favorable outcome of the charges.

Freehold criminal defense attorney Jason Volet has the experience and professional relationships necessary to negotiate on behalf of defendants who do not deserve the harshest punishment available for lewdness charges. Jason Volet has handled more 2,000 cases as a prosecutor and criminal defense attorney in Monmouth County. He will apply that experience and the benefit of his local relationships to developing your best defense to lewdness charges.

If you have been accused of lewdness / indecent exposure in Monmouth County, NJ, it is important to have an experienced and reputable New Jersey criminal defense attorney at your side who will stand up for you. Contact the Law Office of Jason A. Volet today online or at 732-491-8477 in Freehold, NJ, to learn more about how we can help you.

New Jersey DWI Attorney Discusses What to Do upon Blowing Over a .08

I hear very often from my clients or potential clients as a New Jersey DWI Attorney that, ‘I have been charged with a DWI, I blew over the .08,’ whatever that number may be, ‘aren’t I guilty? What is it that…