What Should You Know about Bail? 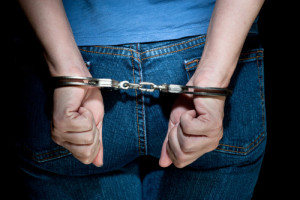 When a person is arrested, their first thought is usually on how to get out of jail. In criminal cases, the court may set bail that a person arrested needs to pay in order to be able to leave before their trial. This amount will often be set according to how likely the court feels that the defendant might try to flee. For a person seeking freedom from jail, there are, fortunately, quite a few ways to post bail.

If a person posts bail, they will be allowed to leave the jail and wait until their trial from the comfort of their own home. In order to post bail, a person may need to provide the following forms of payment:

There are several different options when posting bail, with some being more feasible for certain defendants.

The group of criminal offenses known as “white collar crimes” were named as such because they tend to involve the abuse of positions of power for financial gain. In New Jersey, there are many different kinds of white collar crimes,…