What’s the Difference between Juvenile Courts and Adult Courts? 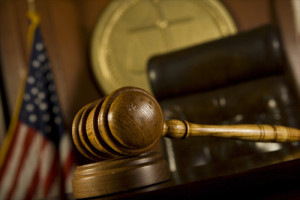 The criminal justice system, whether for adults or juveniles, can leave a person working through substantial criminal sentences. These sentences may include a variety of penalties, most notably including detention and financial fines.

However, the following differences may be particularly notable between these two systems:

These differences may play a significant role in how a person sets up their legal defense.

Coronavirus (COVID-19): Hire The Law Office of Jason A. Volet from the Comfort of Your Own Home