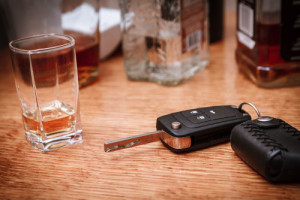 Oftentimes when a potential client is sitting in my office and they’ve been charged with a DWI, they’ll ask me: how can the state prove the charges against me? A DWI can be proven in two ways. The first way is through what’s called a per-say violation or the actual readings of an alcohol test. The second way that they can prove a DWI against you if for instance there are no readings is based on the psychophysical tests that they give you, and there are three general psychophysical tests that you will receive.

This informational blog post was provided by Jason A. Volet, an experienced New Jersey DWI Lawyer.

What are Diversion Programs?

If a person is facing tough sentencing due to criminal charges, there may be an opportunity to ask for admission in a diversion program instead of a trial. Diversion programs exist as a second choice for some defendants to accept…